Breaking Up Is Hard to Do

Will we see a new Civil War in Spain? 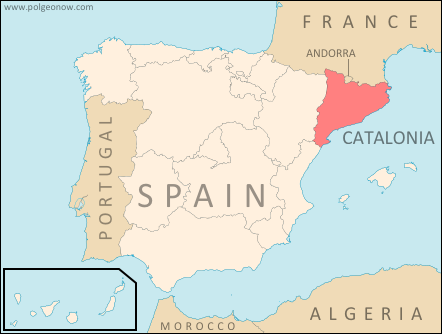 Over 90% vote for Independence

It’s not unrealistic that Catalonia things they can be an independent country. Spain shares the Iberian Peninsula with Portugal. Despite less land and a bit less population, Catalonia would have a bigger economy and excellent seaports.

This will be an interesting case given the British “brexit” vote to leave the European Union. Will the Catalonians stay in the European Union or not if they DO get their independence? Britain has always been traditionally apart from the rest of Europe (as an island on the periphery) but the Iberian peninsula? That could be problematic.

Yet the United States is calling the Kurdish vote “illegitimate.” Does that also mean we have to oppose the Catalonian vote too?

Spain’s two-fold problem is similar to that of Iraq. They have breakaway ethnic/cultural groups in their country that actually COULD make it on their own. Second, those groups go BEYOND what their current political boundaries are. What if they are heartened by success and demand MORE territory? 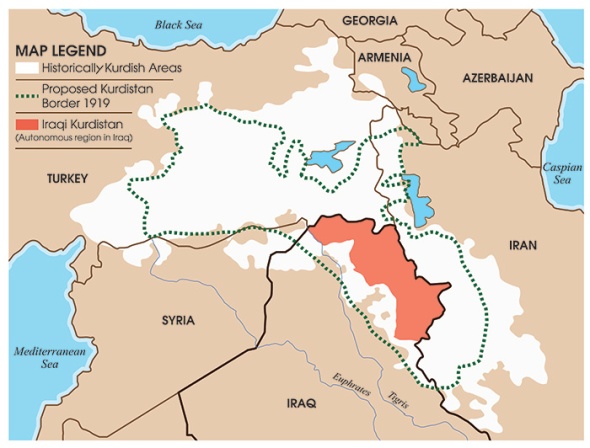 I’m interested to see where this goes. At a time when we are being told it is popular to respect everyone’s heritage, ethnicity and culture… can we then also claim to be AGAINST their expression of it? Is it in our national interest to support or oppose local sovereignty?

And at the same time, just a few months ago Puerto Ricans voted to move towards JOINING the United States. Around 97% of those voters wanted to start the process of statehood. I can only wonder if the flood of support to Puerto Rico following the latest hurricane disasters will seal the deal.

It’s an interesting time to be alive.

2 thoughts on “Breaking Up Is Hard to Do”