Warrant out for Ice Princess’s Arrest in Kentucky

Yes, it was a joke but I’d still be careful. Everyone’s favorite trigger-happy gunslinging cop is from Harlan, KY too. 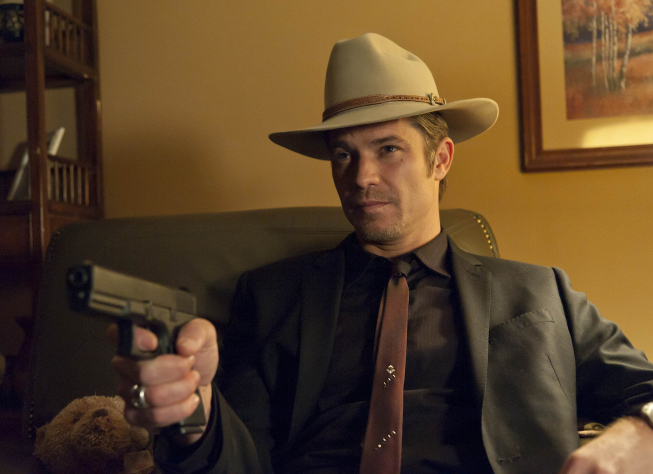 Raylan Givens from the show “Justified.” He tends to shoot first and ask questions later, so Elsa might be well advised to come quietly.

And stop the friggin snow already!