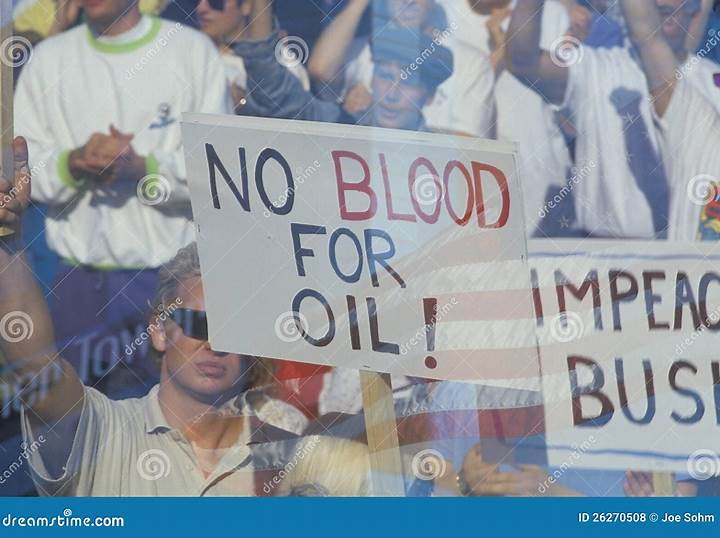 In nutshell, the cheaper price at the pump is not improving wall st sticks as expected. It is scaring the bejeezus out of investors. While us blue collar peons see low gas prices (and hopefully heating bills) as a good thing, Wall St “experts” see it as an impending disaster.

First, on the world stage alot of countries who depend on oil for most of their money are going broke without it. Suddenly broke rich people get really angry. Did I mention that these countries tend to be less than stable to begin with? (Iran, Saudi Arabia, Venezuela, Russia)

These countries are barely holding themselves together at this point. Toss some skyrocketing unemployment caused by US production and it isn’t hard to see who they will want to hit back at.

You and I see it as fair competition. We have the skills, experience, ambition, technology  and resources to compete better.

The other countries see it as unfair and a conspiracy.We are “attacking” them. Japan and Germany used thus same logic in starting World War 2. They blamed their economic problems on our economic success.

Contrary to popular belief, war us NOT good for business. A few companies that make planes bomb or guns maybe. But for the other 99% of companies war sucks.

The other reason market analysts are jittery and is that energy prices tend to rise when production goes up. You run an extra shift at the factory. More machines are running. More trucks are needed to get more cases to the store. You use more fuel.

Even with the boom in energy in this country, there should at least be a flat price as more demand balances more supply. Its not happening. That worries people

Don’t expect the politicians or most news outlets to talk about this much. Too close to election time. When they do, expect it to be all our fault.

The Progressive “Greens” are fuming that we are using fossil fuels at all. Admitting that the only real production growth in our country is BECAUSE of the energy boom is too much for them. They will start on a twisted “no blood for oil” rant again.

The original 1991 chants were dumb then and are even less logical now. We gave never NEEDED Middle East oil. Not then and certainly not now. Those who think anything there is about our energy needs is misinformed.

No, the rant will be about pollution killing babies, and starving poor people in Iran, and all theterrorism caused by poverty since we drove down oil prices.

Again, not true at all (most committed jihadis we have found are from the middle and upper classes, not the poor.) Still, when has truth entered into politics and  class warfare rants?

Be ready for it. Everything that happens will be our fault. Somehow everything will track back to Evil Americans and their “love of oil.” Better for us to live in poverty ourselves and buy foreign oil rather than stand up for ourselves and export oil to others.

We are the Great Satan after all.

Can Iran and Greenpeace both be wrong?

No, not us buying oil in blood. That wasn’t true back in 1991 and its not true now. We don’t need Middle Eastern oil and never have.