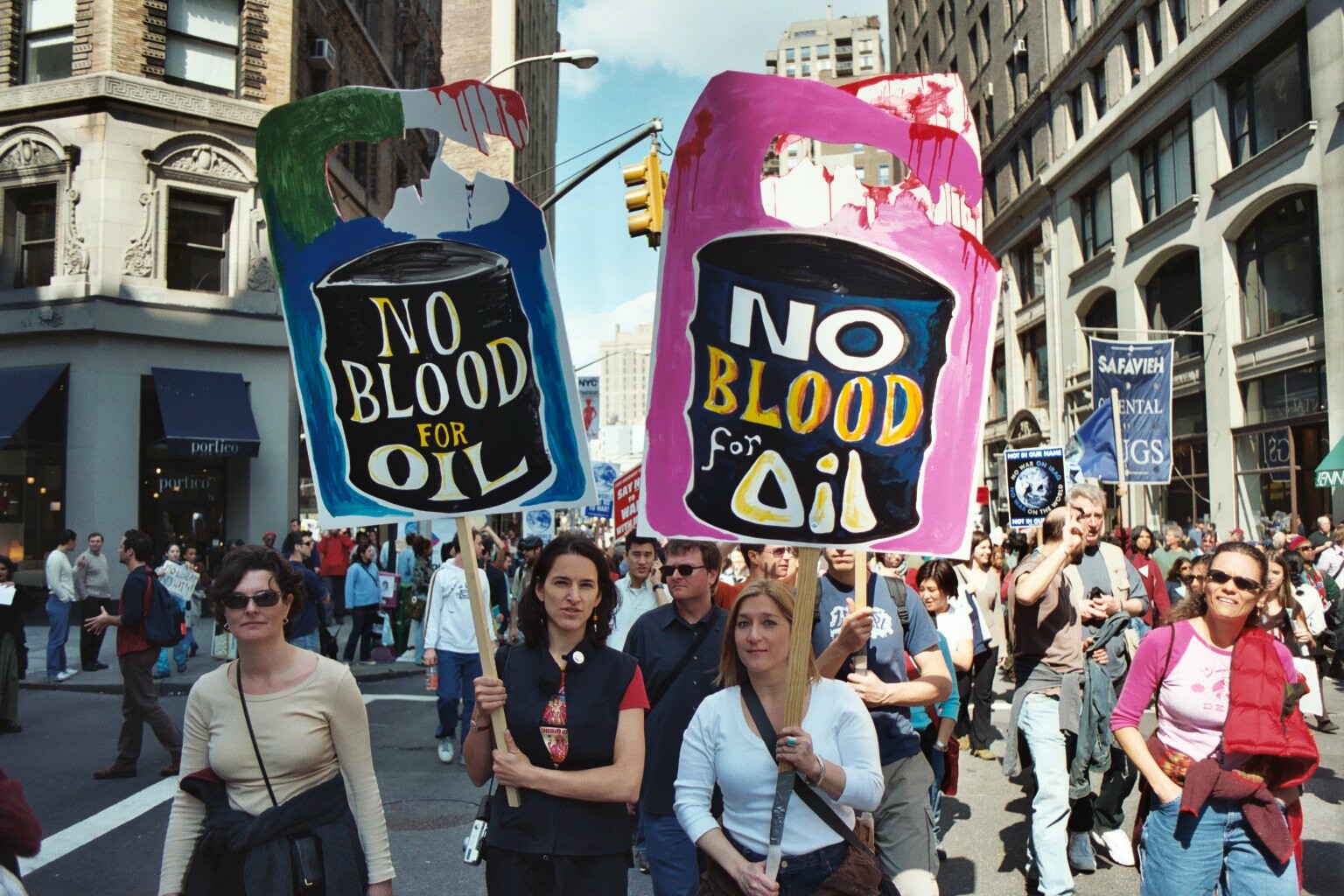 I kinda miss the old anti-war movent. They sure were fun to watch going after that Evil President Bush and Son! Sure they were kinda silly with their “No Blood For Oil!” (As if it were ever that simple) but at least they were motivated and passionate about something.

The Leftists really can’t get fired up like that with their own party in power though. The best they can manage is this “calk to action” I got from MoveOn.org today.

“The United States is rushing headlong into another open-ended war in the Middle East.We’ve got to tap on the brakes and make sure we have our facts straight. Can you call Sen. Schumer, Sen. Gillibrand, and Rep. Maffei right now?”

That’s it? Were gonna beg them to “tap the brakes”? Hardly a resounding rally cry. Is this what helps them sleep at night when they realize they’ve sold their souls and principles for the ” Good of the Party?”

Its sad. At least before I respected them for taking a stand. I didn’t agree with them and it was often kinda silly but at least they had some principles.

She Said, They Said, He Said »
« Let’s Talk About The Movie Poster for Sex Tape