A Smoking Gun Without the Gun 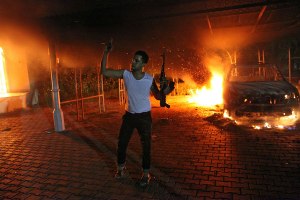 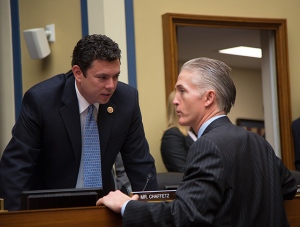 I don’t really see this doing much. The whole point of a “document scrub” is that you leave no evidence behind. So what evidence is there that he was telling the truth or not? By its very nature you can’t prove the existence of something that was destroyed.

Although you could I suppose ask for specific information if you knew it would be missing. Then they’d have to fake it or admit it was “missing.” THAT could be incriminating.

By documenting the LACK of evidence and documents a case could be made I suppose. That’s tough though, and entirely circumstantial. It would also take extensive knowledge of what SHOULD be there and what was destroyed.

One thought on “A Smoking Gun Without the Gun”