Welcome to the New People- Here’s Some Old Stuff

I was asked about some of the old stuff I did from back on Facebook and when I was overseas. Awful drawings and horrible powerpoint stuff.

But I thought it was funny.

People asked for me to post some of it. There is quite a lot of it though. I know MOST of you have no clue what I’m talking about, so it’ll be new to you.

I’ll show you some samples and put it up for a vote. 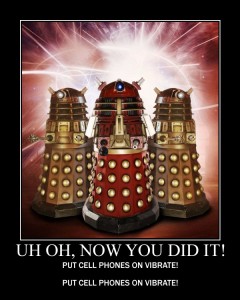 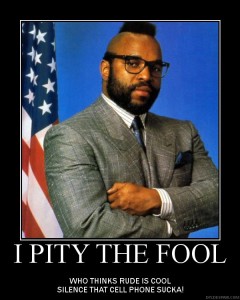 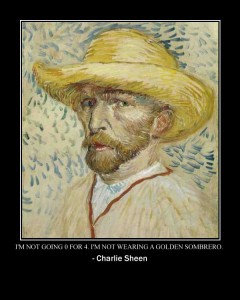 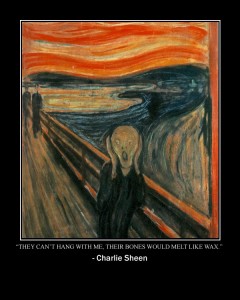 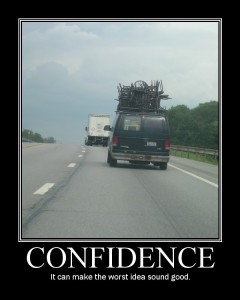 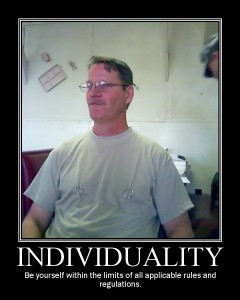 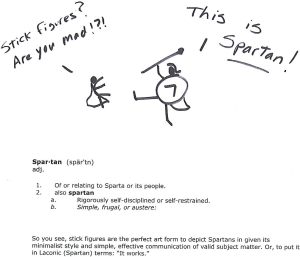 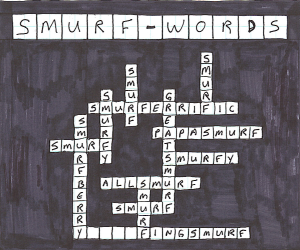 IF I WERE A LION… 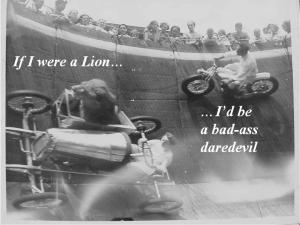 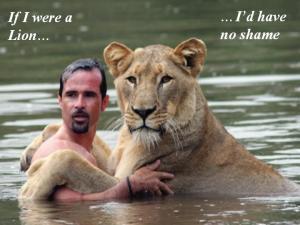 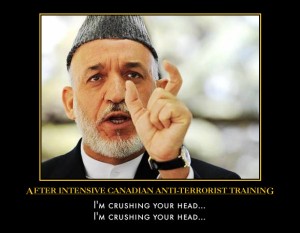 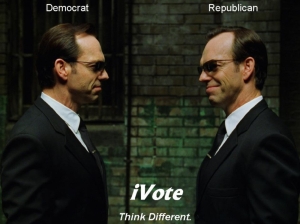 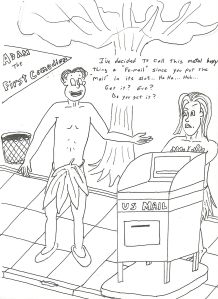 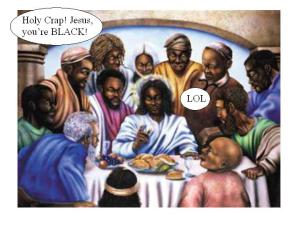 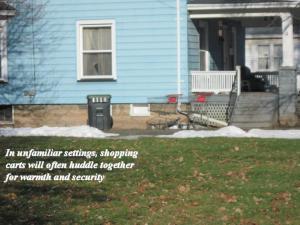 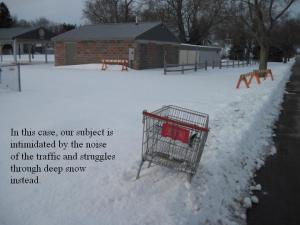 QUOTES (aka “Stuff I Overheard at Work”)

People keep telling me I should put these in a book…

2-“Hello I have to cancel my appointment since I’m having a heart attack. I’m currently in an ambulance on the way to the hospital.”

3-“Supervisors need to keep their pulse on the finger of the department.”

6-“Client states he can’t take the bus because he doesn’t have ‘freedom to do what he’s gotta do’ in public on the bus.”

8-“I lost my foodstamps because of the arrest warrant put out on me while I was in the coma.”

9-“I’m under the influence that you’d pay my rent.”

A: We tend to discourage questions here…”

15-“When we say work is like Nirvana here, we don’t mean paradise. We mean we feel like Kurt Cobain.”

What old crap would you like to see first?

You can choose more than one option.

FREEDOM FEST (Constitution Day Rally) THIS SATURDAY! »
« Board With Life- (New Web Series To Check Out About Gamers)