The Strong Female Character: I Do Not Think That Means What Some People Think It Means

This sounds way better than any way I could have put it.
Nice work. 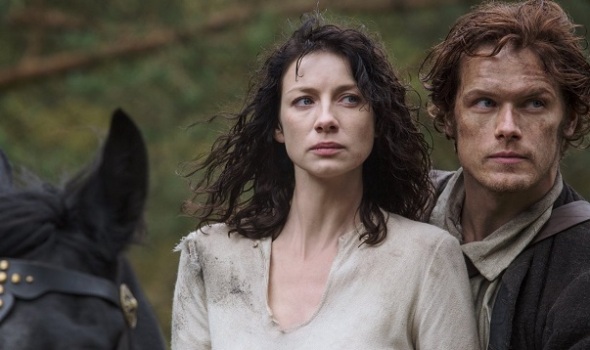 I recently started watching the new TV series Outlander, based on the popular books by Diana Gabaldon. I have never read the books. The series sounded like something I might enjoy, about a woman who time-travels to 18th Century Scotland.

After watching two episodes, I’m already done with it.

I see people raving about the show on Twitter and other social media. Like Charlie Brown, I don’t know how to argue with success. Something is resonating with many viewers, and I don’t mind that they are enjoying it.

But to me it’s a major disappointment. It made me think of how the term “strong female character” is so often misconstrued.

Why “The Fifth Element” is the best sci-fi movie ever and you’re wrong about it. »
« Crab Rain Goo